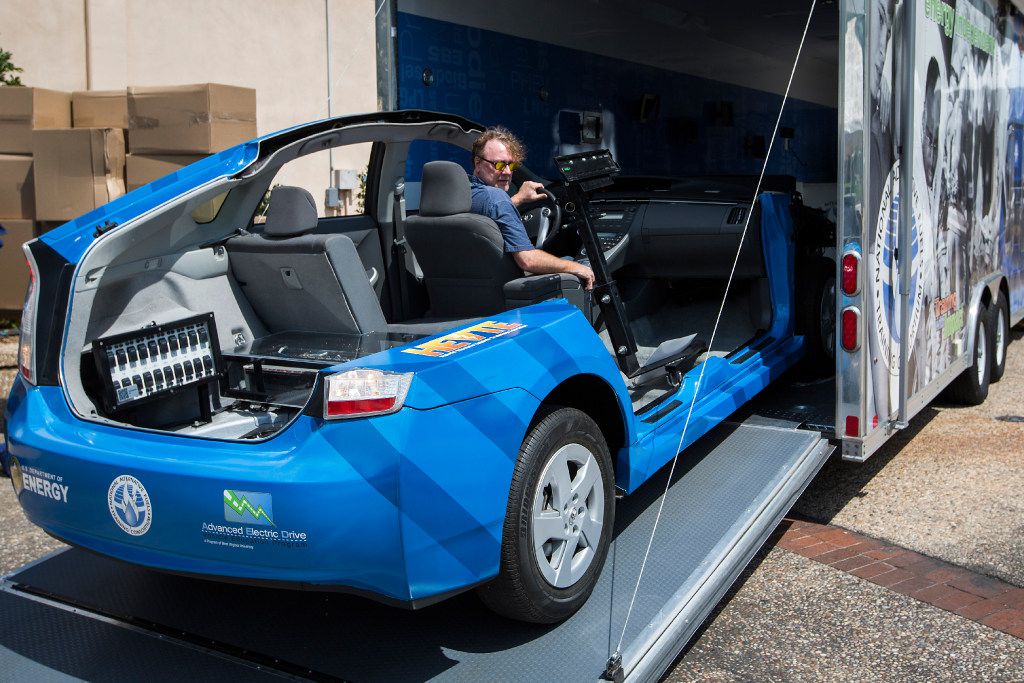 Each year, Earth Day Texas draws families, kids, and adults from around the Dallas-Fort Worth area to Fair Park. This year, event organizers are aiming for an additional audience: Investors.

For the first time, Earth Day is hosting a forum specifically geared toward family offices, high-net-worth individuals and foundations that may be interested in early-stage clean technology startups. The E-Capital Summit, an invitation-only event, will teach potential investors about the emerging areas of green and energy-efficient technology.

Earth Day organizers said they hope the forum persuades attendees to bet on the future of cleantech by investing in startups.

“Cleantech is the economy of the future, so if you’re not in it now, you’re going to be really sorry later,” said Matt Myers, vice president of business operations and strategy.

Myers said he would like attendees to understand the broad range of cleantech startups. That includes companies focused on wind, solar and hydropower, but it’s also ones that recycle water, make homes more energy-efficient or create transportation or parking apps.

The idea for the new forum came from last year’s Earth Day Texas. An exhibit showcased about a dozen startups, and some of them got investments because of the connections they made.

Myers said mission-driven investors in the private sector will play a crucial role in fighting the effects of climate change. He said those kinds of investors have patience and a sense of purpose, along with a focus on the bottom line.

Venture capital firms have lost enthusiasm for cleantech startups after initially funding a wave of them. Cleantech deals hit a peak in 2011 with 355 deals and about $4.7 billion of investment, according to PitchBook, a private financial market data platform. Since then, venture funding for cleantech has dropped off as some projects failed and others grew slower than predicted. Under President Donald Trump, the federal government also appears unlikely to ramp up investment in cleantech.

Instead of startups chasing buzzy trends like messaging apps or the sharing economy, Myers said he’d like more of them address the challenge of climate change.

Dallas startup Skyven Technologies is one of about 50 companies that will attend the summit. It makes solar panels with mirrors that reflect and concentrate sunlight and create heat that can be used by commercial and industrial facilities, such as running boilers that pasteurize milk in a dairy plant.

At last year’s Earth Day, Arun Gupta, Skyven’s founder, and CEO said he met numerous potential customers and some architecture firms that specialize in designing green buildings. This year, he would like to meet potential investors and strategic partners.

“Some of the family offices and high-net-worth individuals in this space can be hard to find because they don’t have press releases and stuff like that,” he said. “Forums like this mix people who want to talk to each other, but can’t always find each other.”